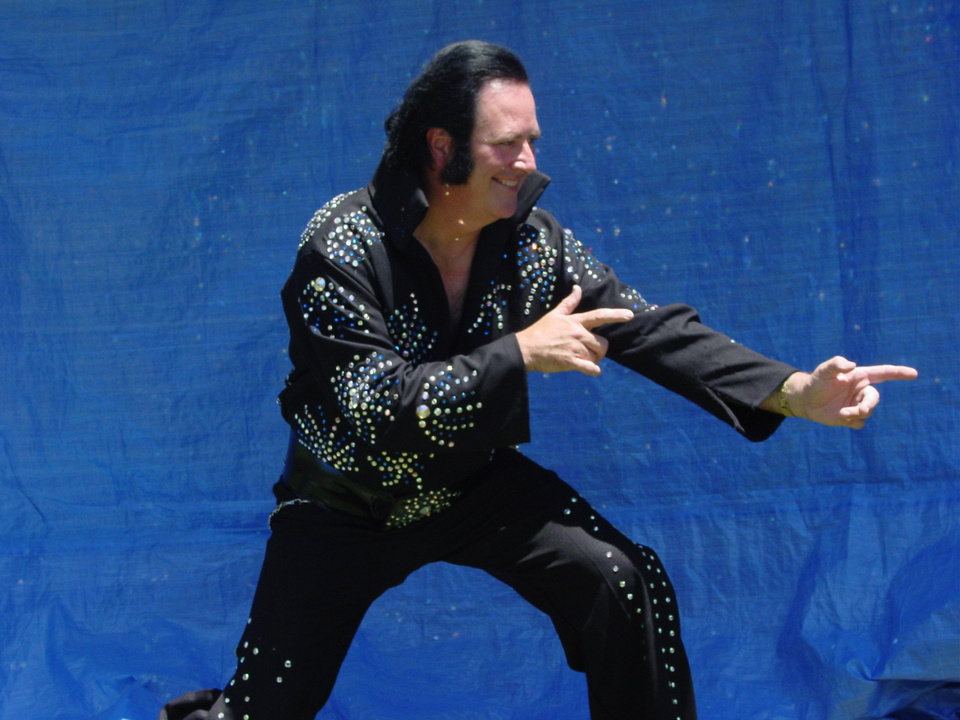 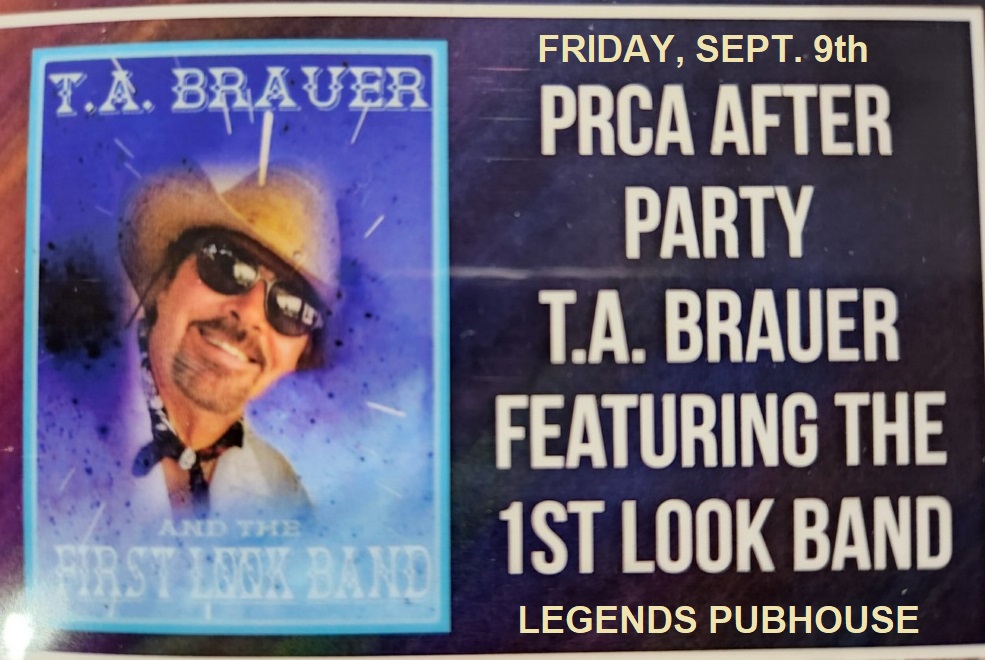 PRCA OFFICIAL AFTERPARTIES
Come on out and get your Boot Scootin’ on to the sounds of THE LEE MULLEN BAND on Friday and T.A. BRAUER and THE 1ST LOOK BAND on Saturday! 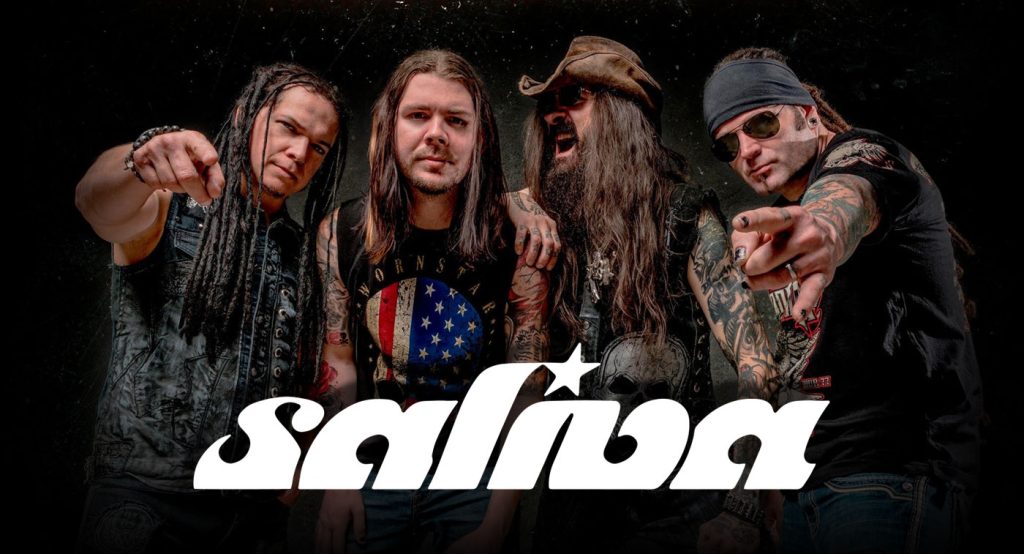 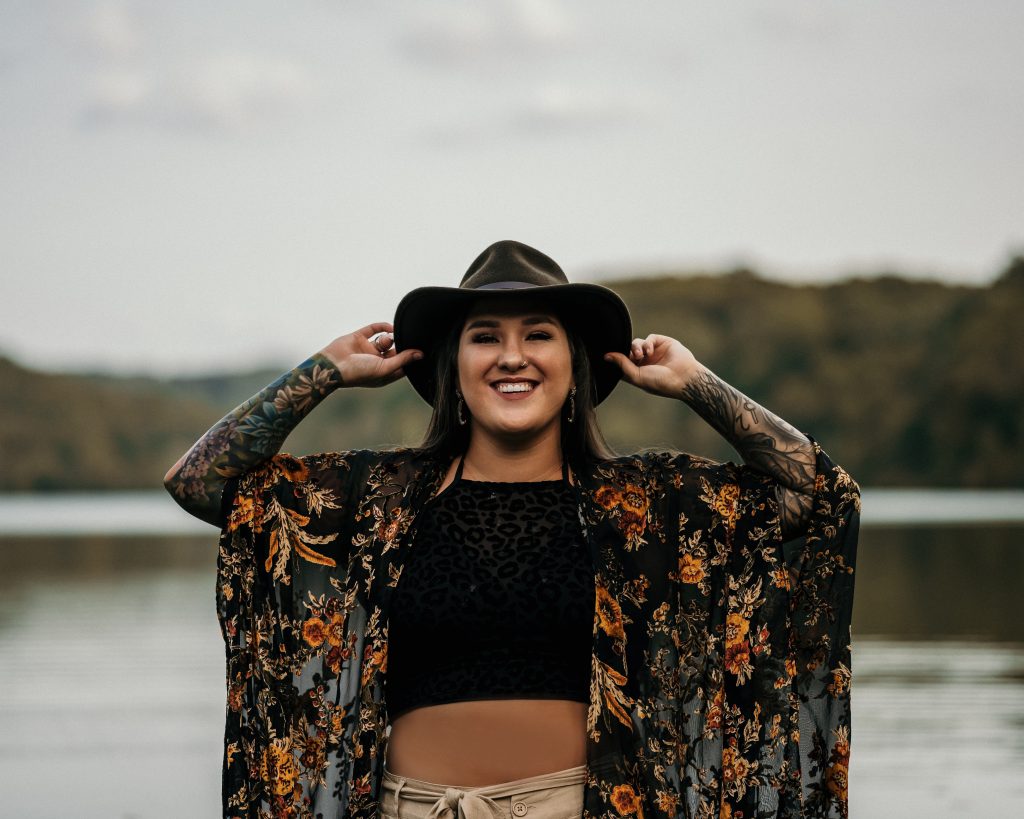 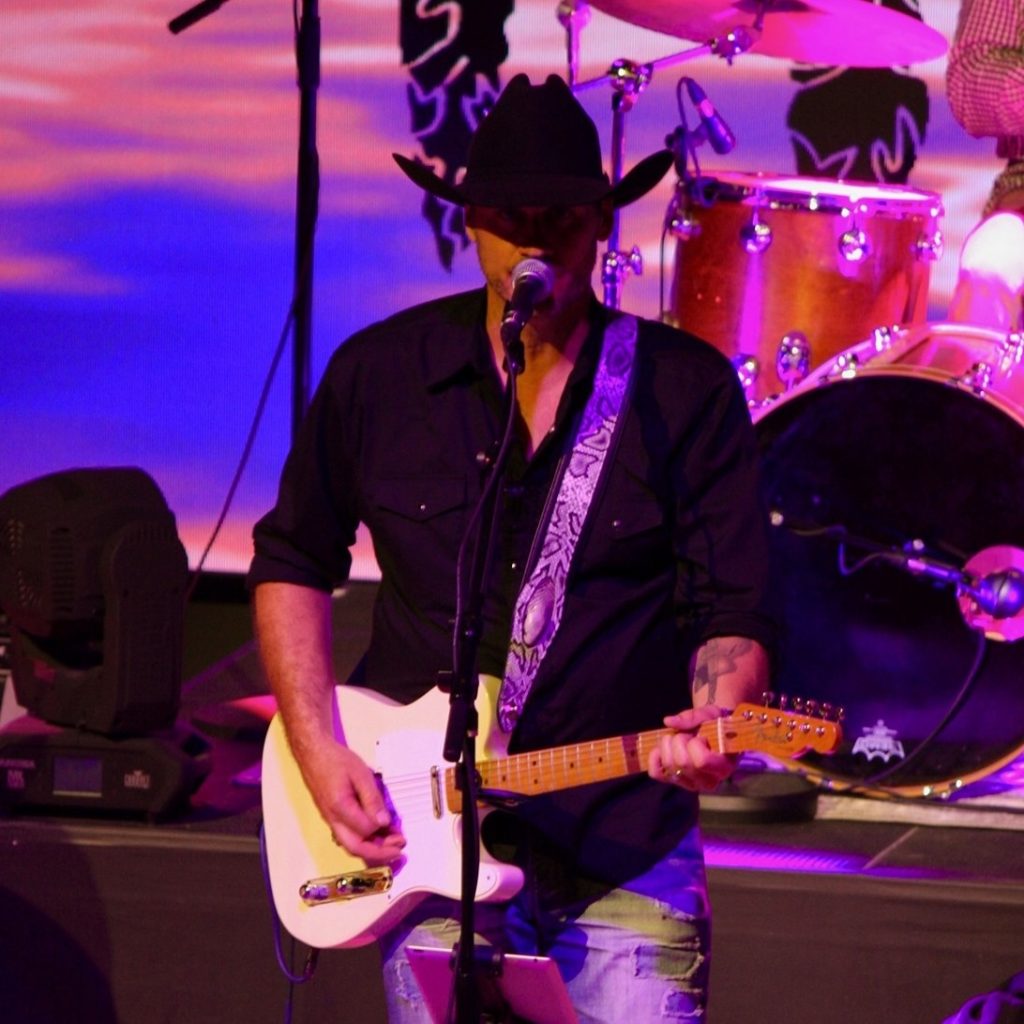 JASON YOUNG BAND Jason Young was born in Edmond, Oklahoma. He currently resides in Yukon, Oklahoma. He started his musical career working for Nashville recording artist Ty England, Chad Brock, Cledus T Judd. Jason alongside his lead guitar player/producer Steven Adams formed the Jason Young Band in 2017. The Jason Young Band is made up of Chandler Austin on Drums, Ryan Gleason on Bass, Jon Maloy on Steel and Guitar, and Steven Adams on Lead Guitar. The Jason Young Band has Released 4 singles to Texas Radio “Long Way Home” – “The Moment” – “Under My Skin” – “Vinyl” all charted in the Texas Radio Top 30. There latest single “Poor” is currently climbing the Texas Radio Charts. Since 2017 The single “Long Way Home” was used in the movie An Evergreen Christmas (IMDB Credited). Their single “Crank It Up” was used in the Amazon movie Shut Up Anthony, (IMDB Credited).

In 2020 Jason Young along with Cross Canadian Ragweed’s Grady Cross and Randy Ragsdale formed Cross Rags And Young. Their first single “Family Name” spent 35 weeks on the Texas Charts, 12 weeks in the top ten and 5 weeks at #3. Family Name landed at #29 on the Top 200 Songs in Texas in 2020. Their second single “Reckless” was their first #1 single on Texas Radio and spent more than 33 weeks on the chart. Reckless landed at #43 in the top 200 songs in Texas in 2021. Cross Rags and Young were nominated for Best New Group from Texas Regional Radio and performed along with presenting at the Texas Regional Radio Music Awards in March of 2021. 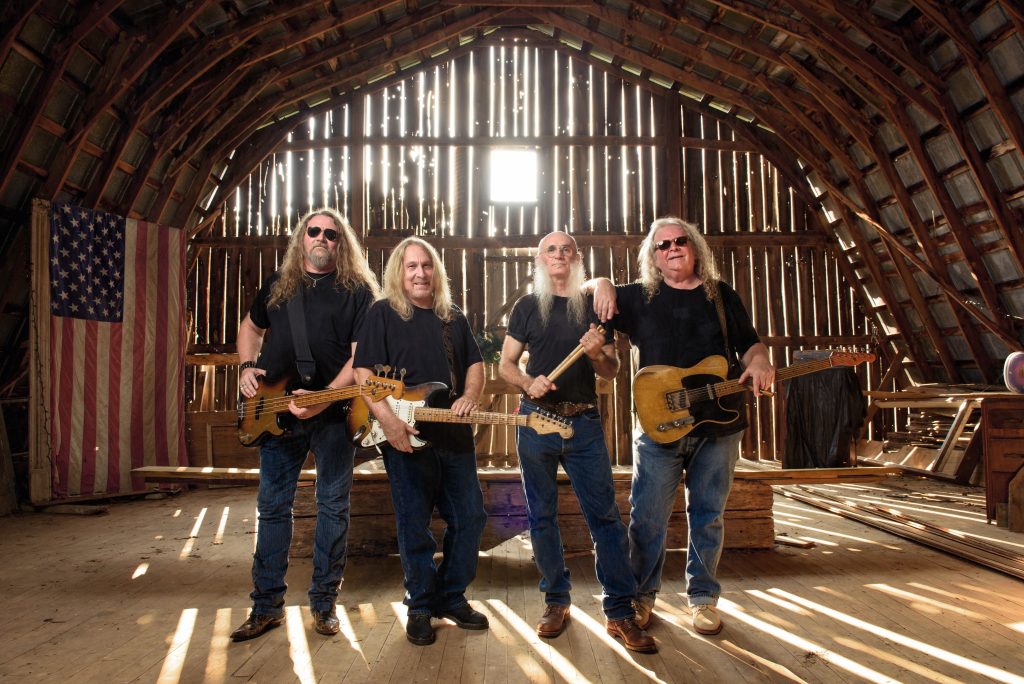 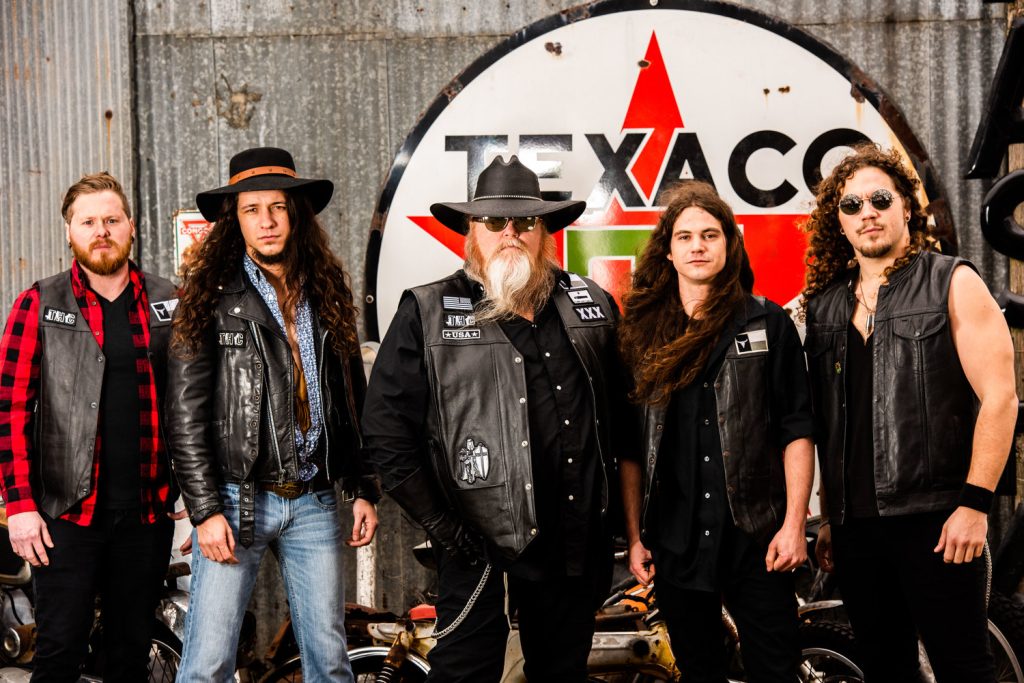 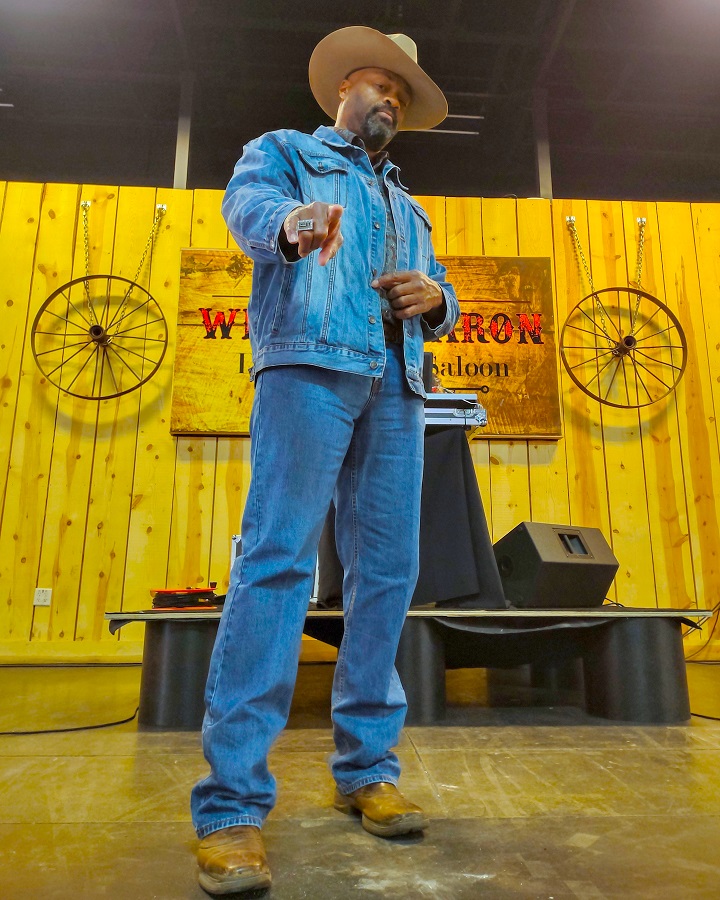 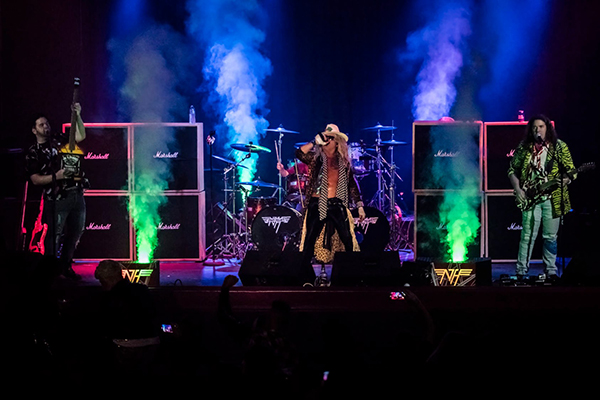 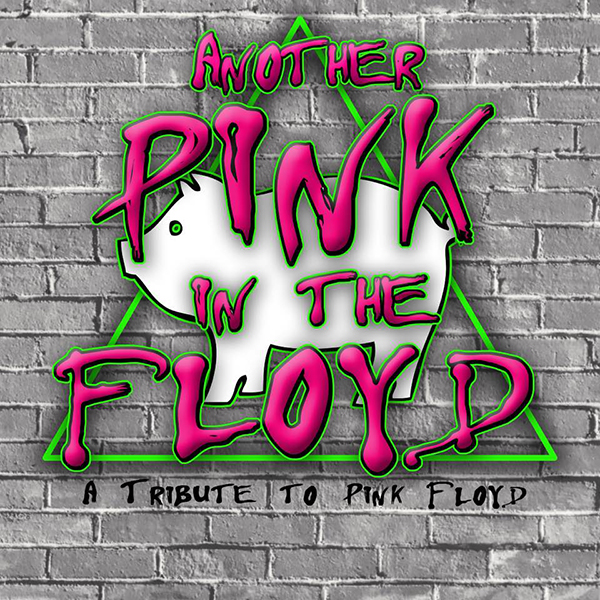 Another PINK in the FLOYD – A Tribute to Pink Floyd 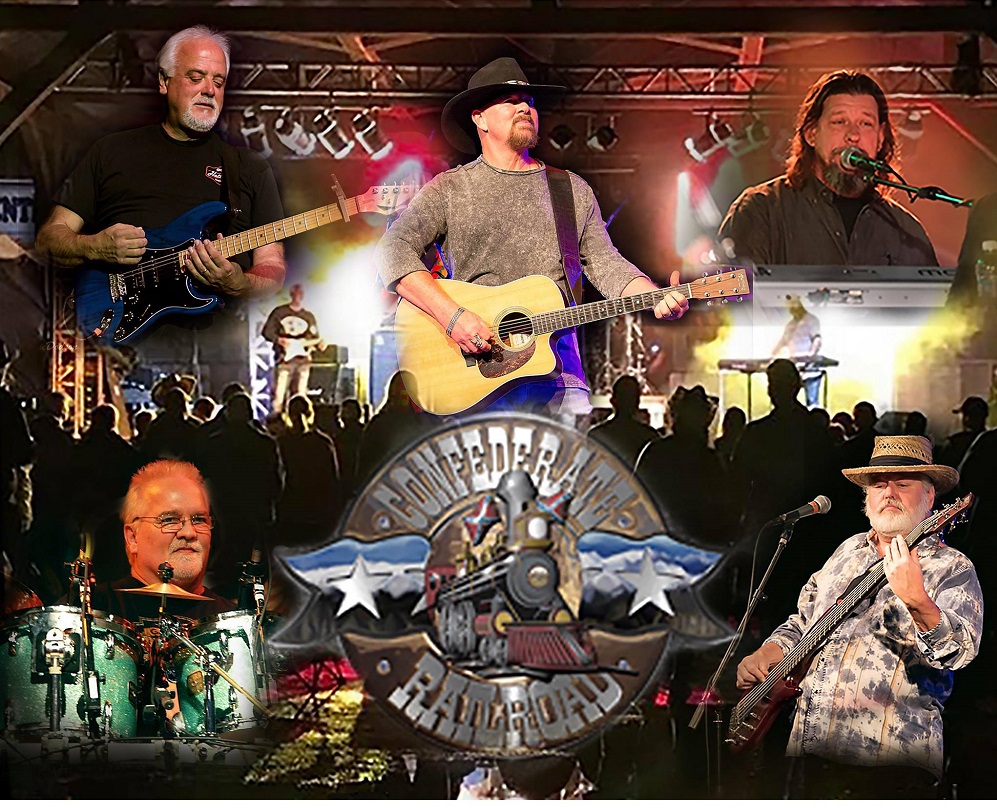 Confederate Railroad first rolled onto the national country music scene in the early 90s with its unique style and sound.

Headed by founder and frontman Danny Shirley, the former backup band for both David Allan Coe and Johnny Paycheck got their big break by signing with Atlantic Records. The first single from their debut album (“Confederate Railroad”) was “She Took It Like A Man”. It went to No. 26, a preview of what was to come. “The next two singles, “Jesus and Mama” and “Queen of Memphis” went to the top of the charts. Three more huge hits followed, “Trashy Women”, “When You Leave That Way You Can Never Go Back”, and “She Never Cried”. “Trashy” would lead to a Grammy nomination and become their signature song. That album with six hits and nearly three million sales brought Confederate the Academy of Country Music’s Best New Group Award in 1993 as well as numerous nominations from the Country Music Association and the British Country Music Foundation.

From rowdy country to raw emotion, a Confederate Railroad concert today covers a wide range of feelings. Young people will be there rocking to “Trashy Women”, while their parents and even grandparents will likely be singing along to “Jesus and Mama”. The band plays 100 or so dates each year. Whatever the venue, they are right at home… be it a fair, a club, or a biker show. Shirley, the lead singer and vocalist, and his mates, Mark Dufresne on drums, Mo Thaxton on bass and vocals, Rusty Hendrix on lead guitar and Joey Recker on keyboards and vocals are obviously having fun right along with their appreciative audience. At the end of each show, the band stays around until every fan who wants an autograph, or to pose with the group for a picture or just say “hello” is taken care of. 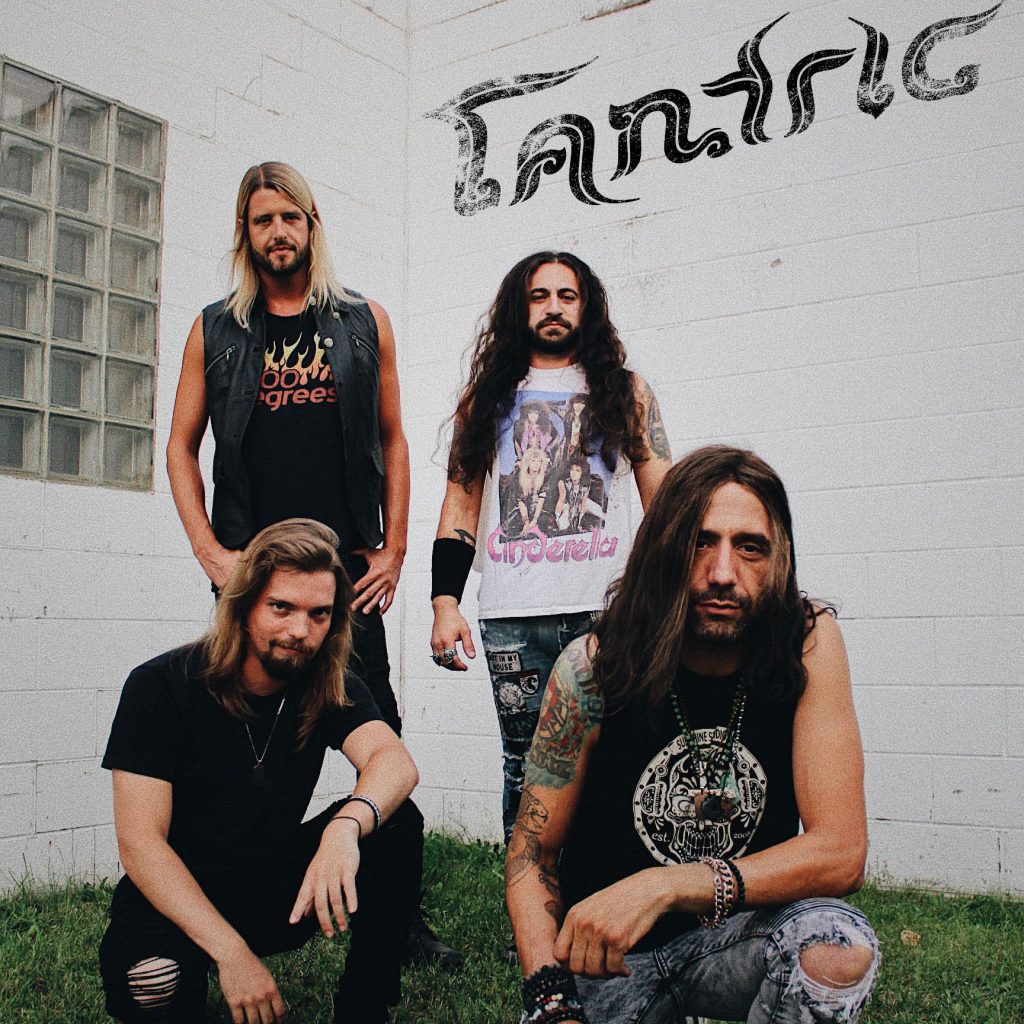 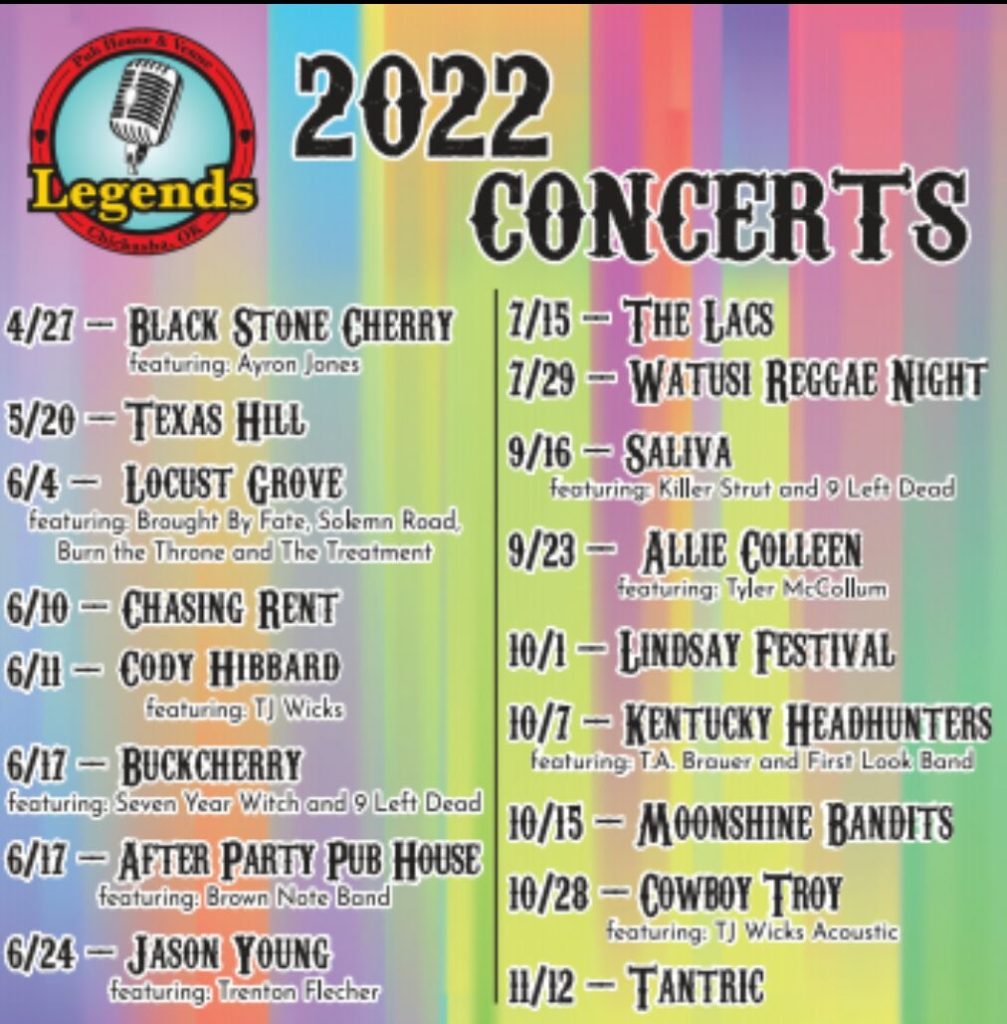 We are the purveyors of incredible food, craft beers, killer cocktails and live music! We are located on the corner of Country Club Rd and Highway 81 in Chickasha, Oklahoma! Legends Pub House and Venue is Chickasha’s newest dining destination and bringing all the fun and entertainment to Southwest Oklahoma, Steeped in history and designed with character, The Legends Pub House offers an astonishing menu and well crafted alcohol selection.

Have your local favorite craft beer brewers on rotation as well as domestic bottled beers always on hand. Belly-up to the bar and try our signature cocktails, or our Legends flight O’ beers. Savour our delicious new menu, the perfect accompaniment for your wine, beer, or cocktail.

For entertainment inquiries or more information, contact us at: [email protected]

Visit Us!
X
Go to Top